MONGOLIA BUSINESS NEWS 19 July 2019 Hits: 1213
Following the tradition, the BCM celebrated Naadam 2019 at the BCM Ger in the Naadam Denj at Khuin Doloon Khudag. Over 500 members and guests visited the BCM Ger and enjoyed the traditional Naadam treats and festivities. 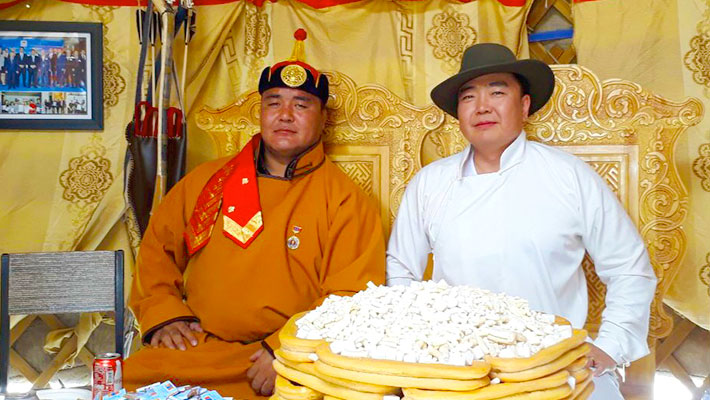 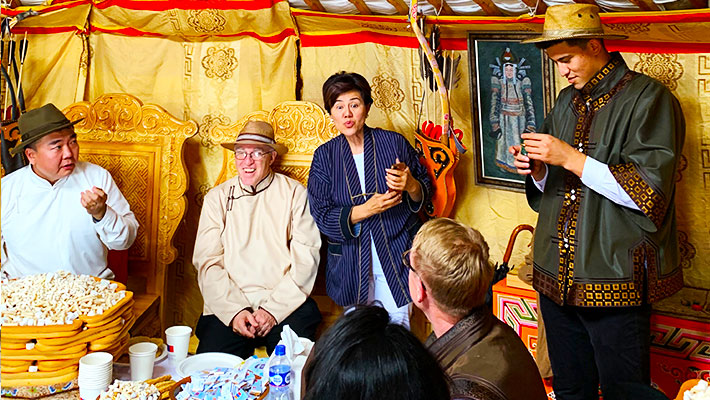 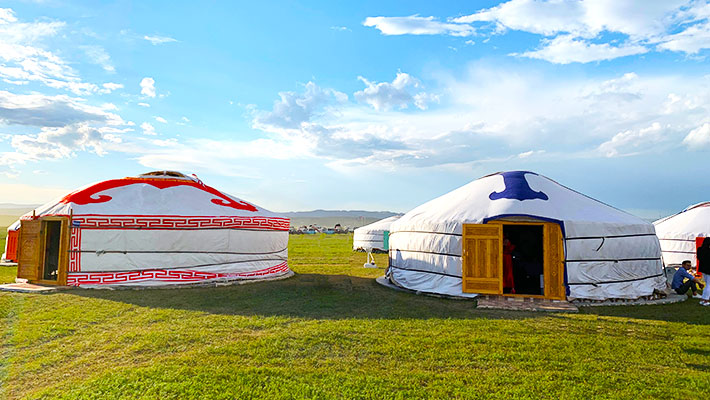 This year, the BCM organized the Naadam 2019 celebrations jointly with its member Erdenes Mongol led by its CEO and BCM Board Director Mr. P. Gankhuu. 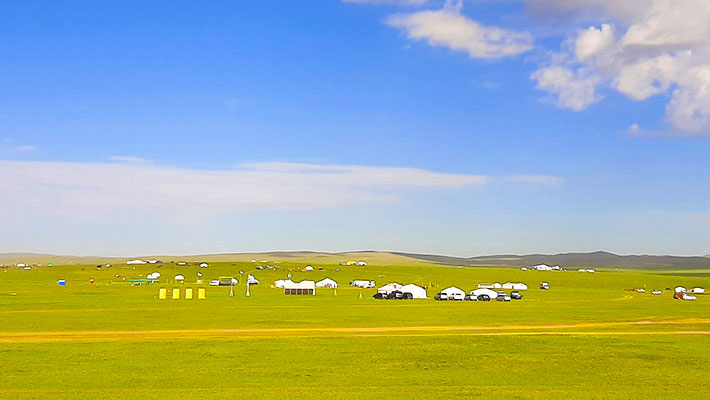 The BCM also supported the public campaign “Let’s Change our Toilets”, led by Ms. Ts. Oyungerel, the author of the bestseller “Green Eyed Lama”. The BCM Ger visitors were given presentations on the deployment and use of most environmentally clean and friendly toilet technology at the Naadam Denj. 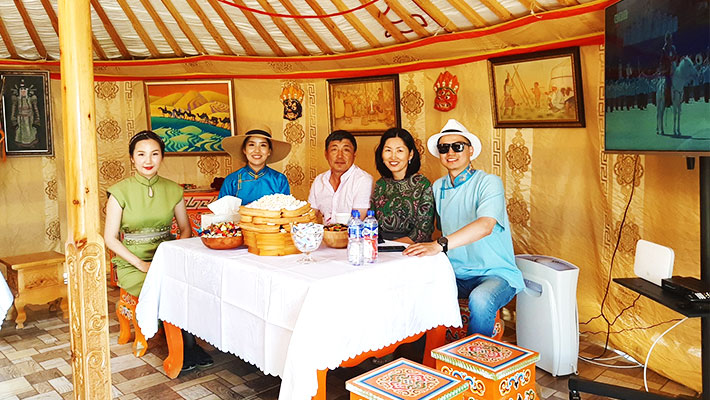 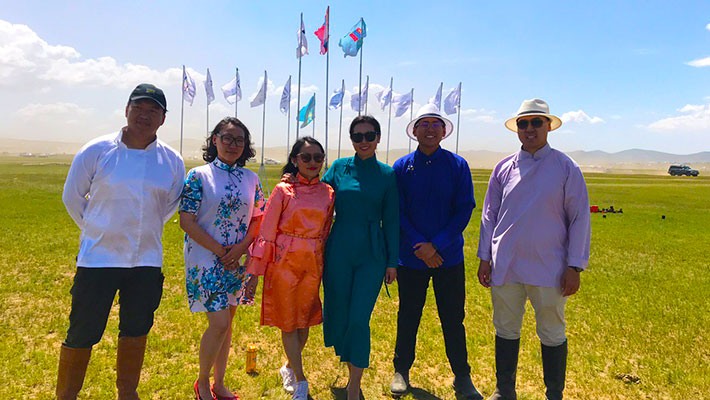