ULAANBAATAR, Mongolia – The Business Council of Mongolia (BCM) and the China International Council for the Promotion of Multinational Corporations (CICPMC) signed a Memorandum of Understanding (MoU) on 20 August 2019.

The two organizations agreed to strengthen cooperation and promotion of business opportunities between their respective members in Mongolia and China.

In future, the BCM and CICPMC will jointly organize business events, trade conferences, and promote business networking in Mongolia and China. The two organisations have also partnered to co-organize the Boao Forum for Asia Ulaanbaatar Conference on 19-21 August 2019 in Mongolia. 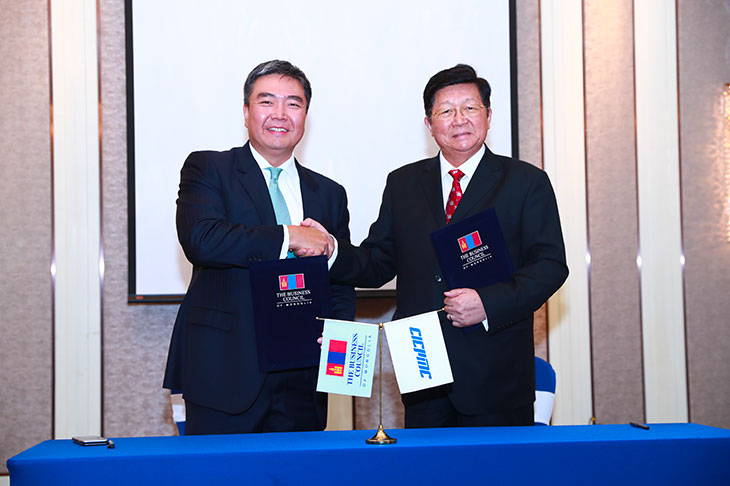 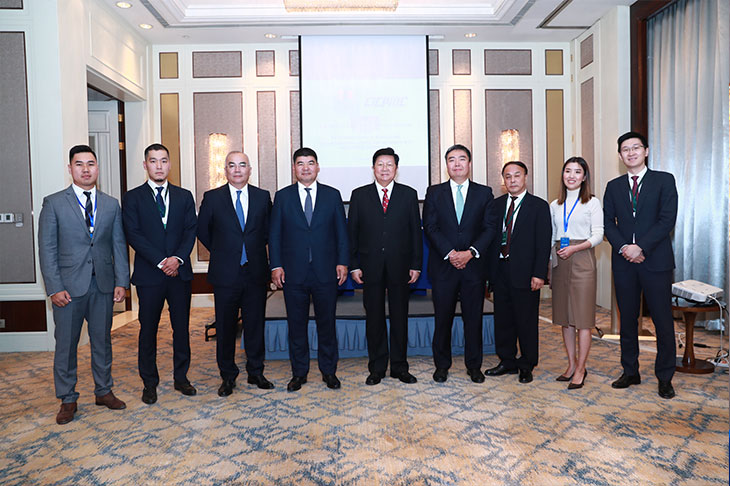 The Business Council of Mongolia (BCM) is a politically unaffiliated, membership-based association of leading business and investors, striving to deliver value for the public, the members, and the employees by advocating for economic freedom and property rights provided by the Constitution of Mongolia, and protecting and promoting common lawful interests of members for a fair, stable, and internationally competitive business environment. For eleven years we have built the BCM from humble origins and have continued to grow during turbulent times. Currently, the BCM represents over 260 businesses and seeks to be a bridge for domestic and international investment. We are the only business chamber in Mongolia with a highly diverse international membership.